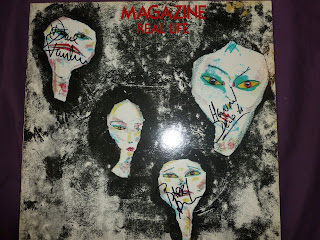 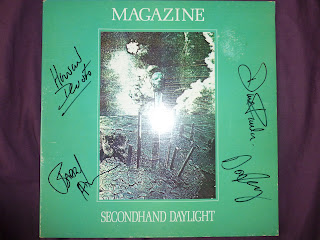 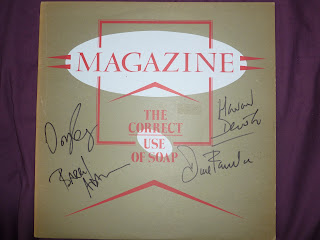 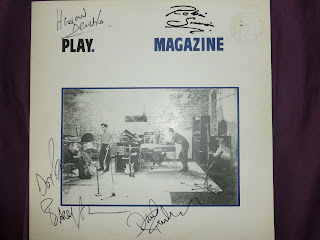 Magic Murder And The Weather - Signed BY All Bar Ben Mandleson 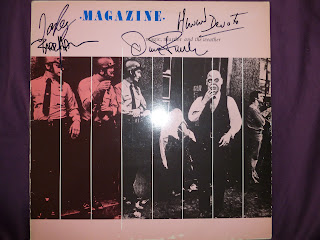 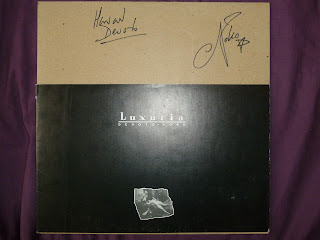 Japanese - The Correct Use Of Soap


Just bagged another Japanese 'The Correct Use Of Soap" today. 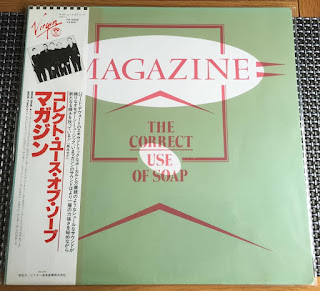 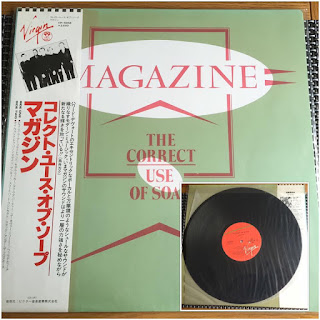 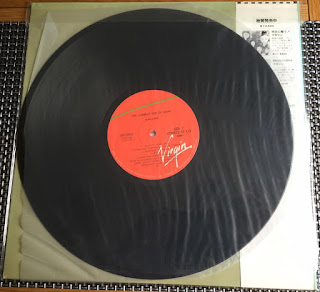 
As a collector I'm always on the lookout for more items of interest related to my passion that is all things Magazine related.

I was thrilled recently, to acquire a couple of new signed items as you can see from the photographs below. 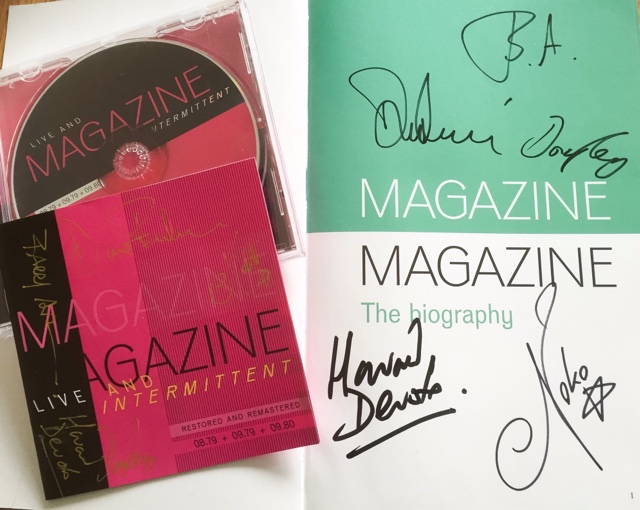 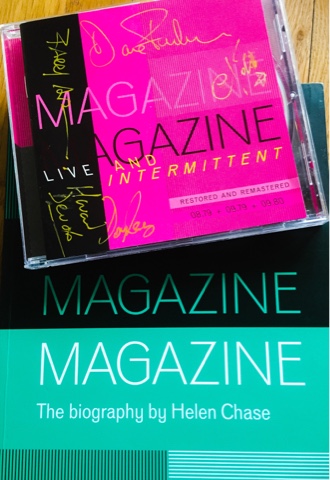 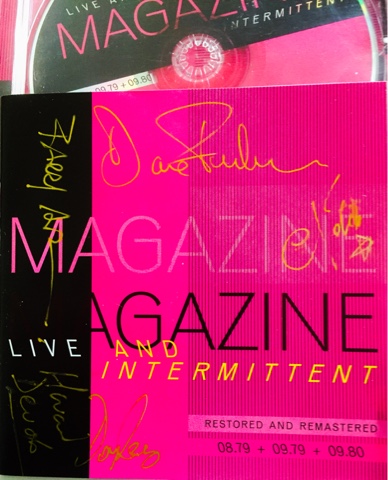 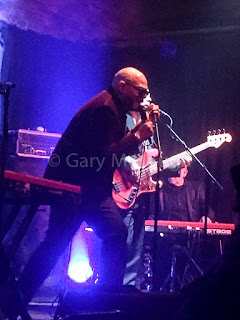 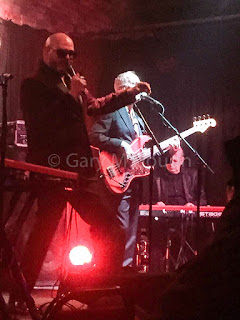 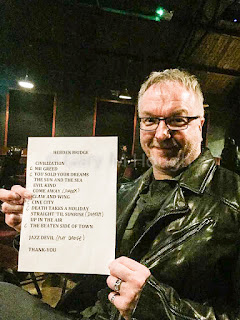 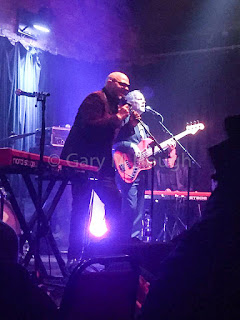 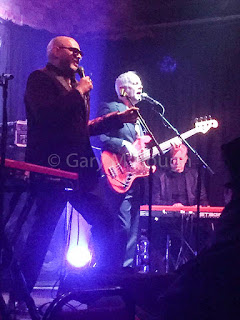 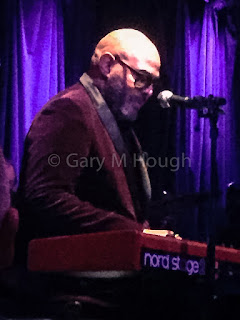 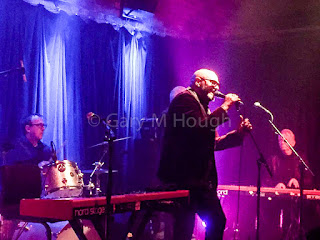 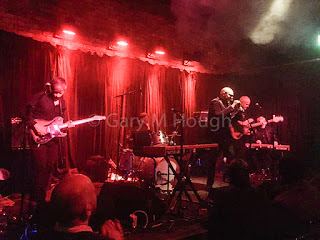 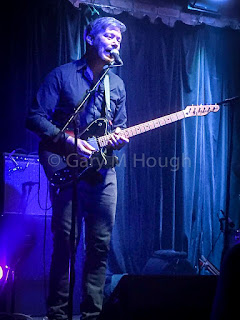 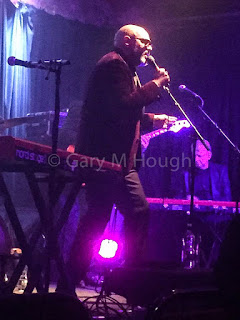 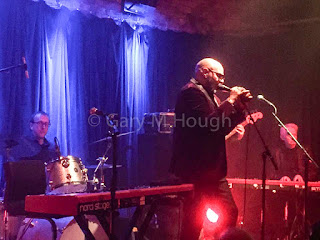 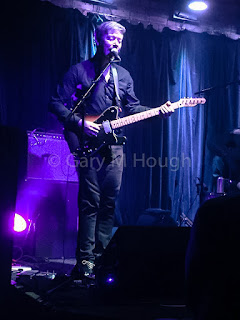 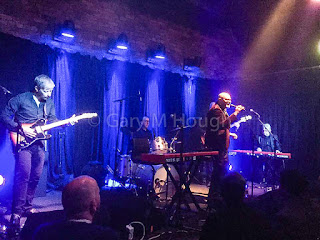 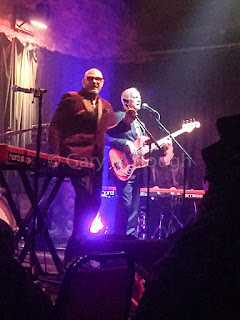 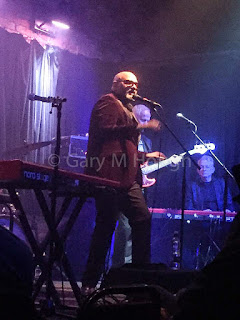 If you get a chance to go and catch Barry Adamson live you really will not be disappointed, he is just mr cool and supported by a most excellent set of musicians.
Posted by Gary M Hough at 13:30 3 comments:

Every so often I stumble across Magazine related items of interest and think wow that's great and this is particularly true of a fabulous photographer Philippe Carly who has a fantastic series of Magazine and Howard Devoto photo's from back in the 80's on his website here; Philippe Carly - New Wave Photos

Philippe has kindly allowed me to share a couple of these as you will see below but he has many more to view on his web site as highlighted above.

It's rare to see a photographer prepared to upload this volume of photo's so that we can all see and enjoy them.  His passion for the bands I love really surprised me and I just had to raise awareness of his work to a wider audience.

As an amateur photographer myself who loves to take pics at gigs, I have a very simple approach to my work which is, What I see is what you get and that typically includes the flaws and all. I just shoot as I see it and sometimes I get great pics and sometimes not.

That is why I'm really interested in Philippe's work because he has a similar approach.
He has captured a love for the bands he photographed at the height of their careers in many cases.

Please DO NOT rip off his photo's or edit them.  We should look after these wonderful images and respect his work.

Thank you Philippe for allowing me to upload these and share with other Magazine, Howard Devoto fans. 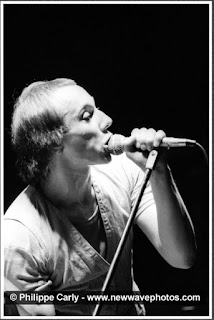 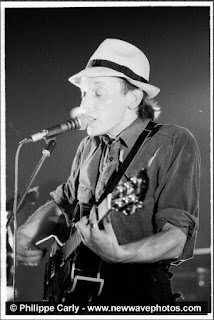